The 2022 Australian Open tennis tournament is scheduled to take place between 17 and 30 January, 2022 at Melbourne Park.

There have already been a number of players withdrawing from both the Men’s and Women’s events due to COVID-19 issues and a variety of injuries, and the likelihood is that there will be more to come. That needs to be taken into account prior to making any bets on the tournament.

Among the withdrawals already announced in the Men’s event are:

In the Women’s event has already lost the following players:

The Men’s defending champion is Novak Djokovic – also the world #1 ranked Men’s tennis player – although at the time of writing, it is as yet unclear whether or not the nine-time Australian Open champion will be back to defend his title, particularly after his recent decision to withdraw from Serbia’s ATP Cup team prior to the first Grand Slam event of the year.

The 34-year-old Serb is currently the favorite to win the championship again at betting odds of +110 with offshore sportsbook Bovada. However, after years of dominance from Djokovic, Roger Federer and Rafael Nadal in the Men’s game, we are now finally starting to see some relatively new names pushing for the big titles.

Daniil Medvedev is definitely a strong contender at odds of +225, having beaten Djokovic in straight sets to claim the US Open title in September. The 25-year-old Russian has since gone on to finish as runner-up to Djokovic in the Paris Masters in November and then to Alexander Zverev at the ATP Finals later the same month.

Zverev is the other player considered a major threat to Djokovic at this year’s tournament, and can be backed at betting odds of +300. In addition to the ATP Finals, the 24-year-old German has also won the Cincinnati Masters and the Vienna Open in recent months.

An in-form player in recent months who might be worth considering is the Norwegian Casper Ruud at +5000. Ruud won the Geneva Open in May, the Austrian Open in July, the San Diego Open in September and was a semi-finalist in the ATP Finals in Turin in November. As a result, the 23-year-old is now at a career high ranking of number 8 in the world.

Other names in the Men’s event who will have support are Rafael Nadal and Stefanos Tsitsipas, both of whom can be backed at +1200, and Jannik Sinner at +1600, Andy Murray is a +5000 chance for those who believe he still has another title in him. 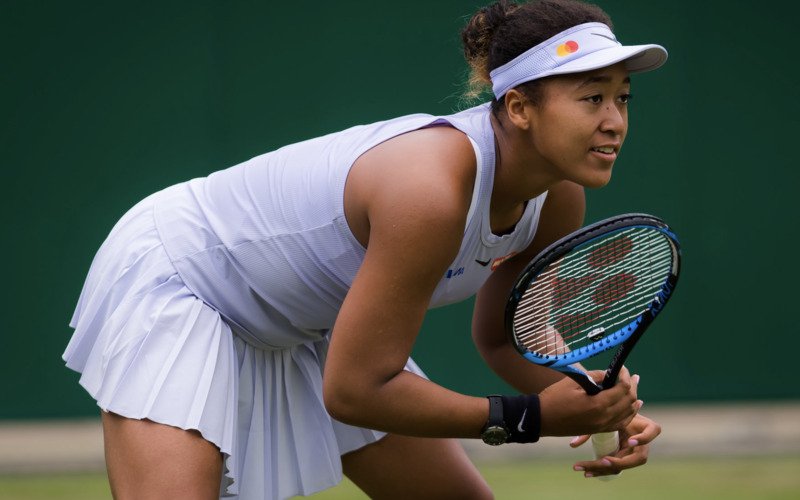 The current Women’s champion is Naomi Osaka, who secured a second Australian title in 2021. Aside from the Australian title, Osaka’s results in 2021 have been somewhat indifferent, so it’s difficult to find too many reasons to back her at odds of +550 based on recent form.

The favorite for the Women’s event is Ashleigh Barty at +450. Barty will be playing on home soil, is the reigning Wimbledon champion and also went on to win the Cincinnati Open in August.

Another player with good recent form is Garbine Muguruza, with the 28-year-old Spaniard having won the WTA Finals in November. She also won the Chicago Fall Classic in September and the 2020 Australian Open runner-up is on offer at +1000 to claim a third Grand Slam title.

Perhaps the most in-form player in the women’s game at present is Estonian 26-year-old Anett Kontaveit, who is rated at +1200 with Bovada Sportsbook.

Kontaveit won the Tennis in the Land event in Cleveland, USA in August, the Ostrava Open in September, the Kremlin Cup in October and the Transylvania Open later the same month. In addition, she was runner-up to Muguruza at the WTA Finals in November.

There will also be interest in US Open champion Emma Raducanu at +1000, Aryna Sabalenka and Iga Świątek both at +1200, Simona Halep at +1400 and Barbora Krejcikova at +1600

* Australian Open 2022 betting odds correct at the time of writing. All odds subject to changes.