Winning the Super Bowl is the pinnacle of any NFL coach’s career, so to win it on more than one occasion is a remarkable feat and not one that many have managed to achieve. It’s a very exclusive club with just a few legendary members.

With so much uncertainty as to how the NCAA season will unfold, predicting which college team will cut down the nets in Indianapolis in April might be considered foolish in the extreme, but here goes... 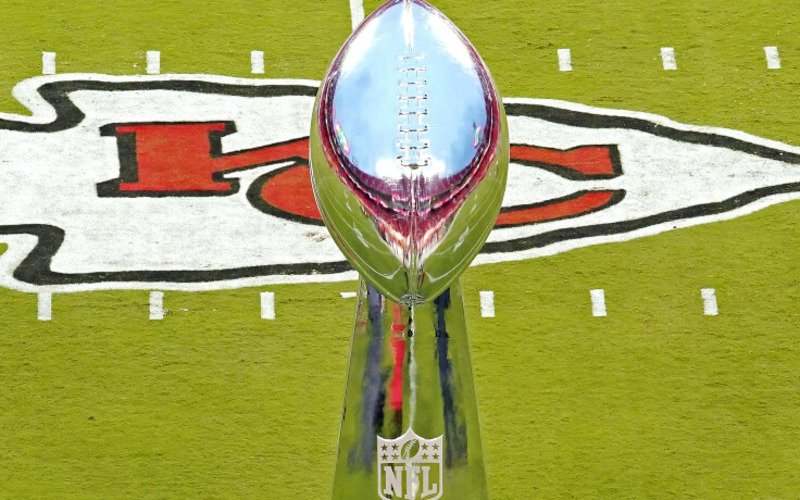 Super Bowl prop bets provide the opportunity bet on various events during the Super Bowl - from things like the length of the national anthem, to what color the Gatorade doused on the winning team's coach will be. What we can expect at Super Bowl LV?

Past Super Bowl Winner's Performance vs The Spread

There are plenty of ways to bet the Superbowl - but how did former Super Bowl Winners Perform vs The Spread (ATS)?

Stephen Curry is back with a career-high 62 points as his Golden State Warriors beat the Portland Trailblazers 137-122 at the Chase Center in San Francisco.

The Buckeyes are heading to the College Football Playoff semifinal after a 49-28 demolition of Clemson Tigers with an inspired performance by Justin Fields...

After 20 seasons with the New England Patriots during which he played in nine Super Bowls and won six of them (the record holder for most Super Bowl wins by a player), it seemed that there was nothing more for the legend that is Tom Brady to achieve...