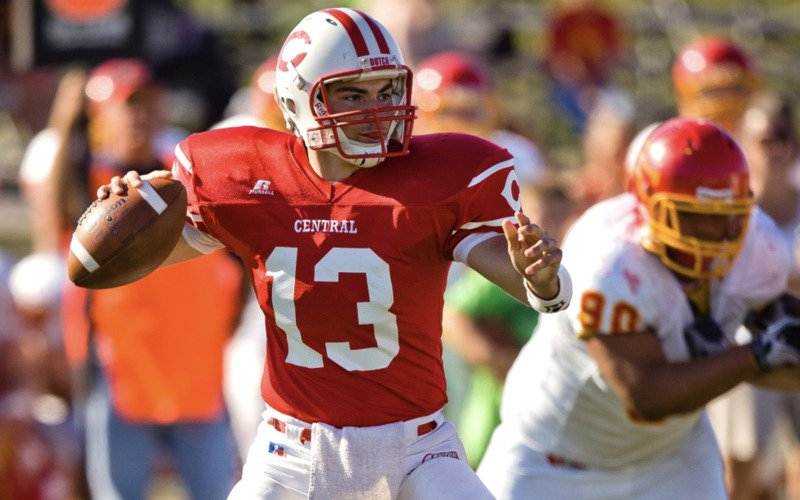 When does the 2021 NCAA Football season begin?

The 2021 NCAA Division I FBS football season began on August 28, 2021, although the majority of FBS teams will open the season on Labor Day weekend.

The regular season is scheduled to end on December 11, 2021 with the College Football Playoff National Championship in Indianapolis.

Who are the defending champions?

The defending national champions, Alabama Crimson Tide, went into the new season as the favorites at odds of +250 with the leading US sportsbook Bovada to successfully defend the CFP National Championship in the NCAAF Futures

When is the postseason?

The postseason will begin on December 18, 2021 and end (any all-star games aside) on January 10, 2022, with the College Football Playoff (CFP) National Championship taking place at the Lucas Oil Stadium in Indianapolis.

The NFL might have the marquee players earning big bucks that the average fan could only dream of making, but college football will always have a special place in the hearts of the American public.

Not only does college football have a longer, richer history than the NFL, but it has particular appeal in those towns and cities that the professional game has neglected. Passion for these teams has frequently been passed down through the generations, with college players regarded as hometown heroes by many fans.

Betting on the NCAAF Futures odds is also hugely popular with fans and further below we take a more detailed look at what type of college football bets are available and some betting advice for getting the best value from your NCAAF wagers.