Odds for the greatest races in the horse-racing calendar 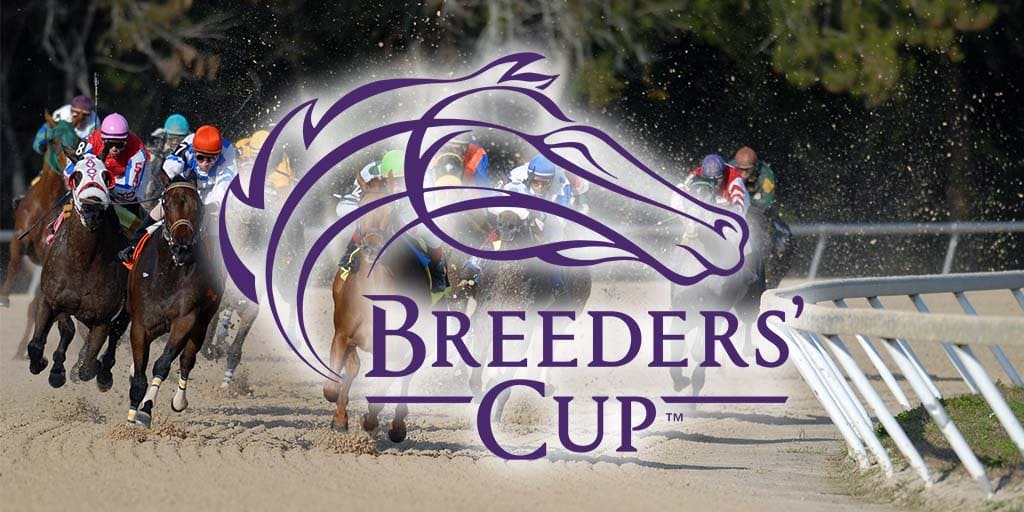 Inaugurated in 1984 this racing festival attracts the best racehorses from around the world is one of the richest two days in sport with over $30m in prize money and awards.

The Belmont Stakes is a Grade I stakes event held at Belmont Park in Elmont, New York for three-year-old Thoroughbreds. Colts and geldings carry a weight of 126 pounds (57 kg), while fillies carry of weight of 121 pounds (55 kg).

The ‘Test of the Champion’ and ‘The Run for the Carnations’ are two nicknames for the race, which is the third and final leg of the Triple Crown.

While not the race with the largest prize purse, the Kentucky Derby is one of the most exciting races – and it is certainly difficult to think of a more iconic and famous race. The race is nicknamed “run for the roses” as winners are covered in a blanket of flowers.

American’s equivalent of the British Epsom Derby, and the first leg of the American “Triple Crown”, the first Kentucky Derby ran in 1875. Entrants to the race must be three-years old. The fastest horse in the history of the race is Secretariat – and one of only two horses to win the derby in less than two minutes. As well as being a firm favorite race for horse-racing gamblers, the race attracts a lot of betting action from those who bet once or twice a year, for the novelty / fun value.

First run in 1875 the Kentucky Oaks is America’s premier race for fillies. It’s also a hit with racegoers with 100,000 fans packing into Churchill Downs to watch the race since the turn of the century. That makes it America’s third most popular race in attendance behind on the Kentucky Derby and Preakness Stakes.

This is the first leg of Fillies Triple Crown, the others being the Black-Eyed Susan Stakes (staged at Pimlico) and the Acorn Stakes (Belmont Park). Of course the first leg of the colts Triple Crown is the Kentucky Derby which is labelled the “Run for the Roses”. Not to be outdone the Kentucky Oaks is called the “Lillies for the Fillies” and one of the best known recent winners is 2009 scorer Rachel Alexandra. She took the Oaks by 20 lengths and went on to win the Preakness Stakes, the first filly to do so in 85 years.

The Oaks field is restricted to 14 runners and recent race trends do not show a preference for horses who race close to the pace or from behind. Similarly, there has been a good mix of short odds winning favorites and some big odds winners.

Of the currently active trainers D. Wayne Lucas (four wins) and Bob Baffert (three wins) are the most successful. Brad Cox landed it in 2018 and also 2020.

First ran in 1996 and part of a valuable race day brimming full of Group 1 & 2 races the Dubai World Cup this is currently the second most valuable horse race in the world. It unquestionably has the most impressive Roll of Honour with many of the great names of the sport listed as winners:

Cigar was the first winner in 1996, Silver Charm, Street Cry, Curlin, Animal Kingdom, California Chrome and Arrogate followed. The contest is open to four-year-olds and upwards

The leading trainer is Saeed bin Suroor who trains locally for the course owner and renowned Godolphin owner Sheik Mohammed. He has landed this race a remarkable nine times. However, American horses have won this race 11 times, England, France and Japan have claimed it once apiece.

Despite a long run to the opening turn its noteworthy four previous winners started from gate 11 and three came from gate 12. There has never been a winner from gates 2,3 or 4.

The ‘Arc’ may only have only started life in 1920 but it is undoubtedly Europe’s most prestigious all-aged horse race. Open to three-year-olds and above the race often brings together the cream of Europe with the French, Irish and English Derby winners regularly in the line-up.

During the past 20 years the Japanese have taken a strong interest in the race and have sent many of their best horses to contest the race. They have had some very near misses but they are yet to win the race. With this being the richest turf race in the world, the reason for their interest is obvious.

Of the jockeys which are still active, Frankie Dettori has the best record, he has won this race six times, 1995 being the first occasion. French trainer Andre Fabre has won the contest eight times, 2019 being the last occasion.

With a maximum field size of 17 and horses entering a turn relatively soon after the start its unsurprising horses drawn low have favoured best in recent times. In fact 18 of the last 235 Arc winners at Longchamp have broken from between stalls one and seven.

First staged in 1819, the Cheltenham Gold Cup is one of the most famous steeplechases in the world. It features 22 fences and a stamina-sapping uphill finish.

The race is the showpiece event of the four day annual Cheltenham Festival which, in non-Covid years, attracts 250,000 racegoers and 70,000 on Gold Cup day. And they get some real entertainment from this contest as it last over six-and-a-half minutes.

The race is open to horses aged 5 and above but it’s rare for a horse aged 6 or under to take part. The majority of winners are aged 7, 8 or 9 and it was 1991 when a 10-year-old last took this coveted prize.