The 2021 Kentucky Derby will take place on May 1

The Kentucky Derby, the most famous horse race in the United States, is back to its normal date in 2021. That’s right, the $3 million Kentucky Derby presented by Woodford Reserve will be held on the first Saturday in May.

So this year the fabled ‘Run for the Roses’ takes place on May 1, eight months after the delayed 2020 edition of ‘the Most Exciting Two Minutes in Sports’ which Covid 19 set back until September when it was the second leg of the Triple Crown.

Confused? Don’t even start to figure out the complex point scoring system which will give any horse a guaranteed spot in the final field of 20. OK, it is straight-forward enough in some regards with winners of the major prep races earning 100 points which guarantees a horse a place in the field.

Hot Rod Charlie (+1200 with Bovada) landed the first of the major preps by taking the Louisiana Derby at the Fair Grounds recently. Last Saturday there were three more 100 pointers: The Jeff Ruby Stakes at Turfway, Kentucky, The Florida Derby at Gulfstream and the UAE Derby thousands of miles away in Meydan, Dubai.

April 3 is another great Saturday for Kentucky Derby pointers with the Santa Anita Derby, The Blue Grass Stakes at Keeneland, and Wood Memorial at Aqueduct. The final major prep is the Arkansas Derby at Oaklawn on April 10. 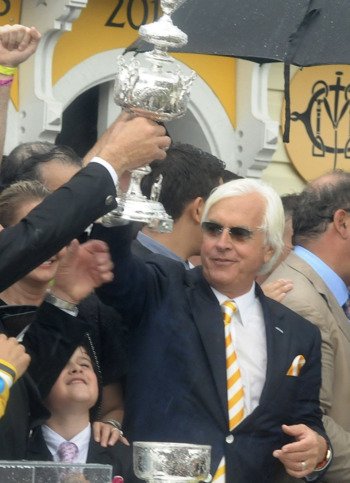 At present Bob Baffert’s Concert Tour (+350 Bovada) is the Kentucky Derby favourite. He was an impressive all-the-way winner of the Rebel Stakes at Oaklawn Park.

The same trainer’s Life is Good was the former Derby favourite following his gate-to-wire victory in the San Felipe Stakes at Santa Anita but he’s now out of the Derby picture with an injury.

Baffert has an outstanding chance of lifting the Derby as, in addition to Concert Tour he trains the multiple Grade 1 stakes placed Spielberg (+5000 with Bovada) who ran a below par 8th of 11 in last weekend’s Florida Derby.

There he was well beaten by Greatest Honour (+800 Bovada) who came 3rd and who has also taken the Grade 3 Holy Bull and Grade 1 Fasig-Tipton Fountain of Youth already this year – so his place is already guaranteed in the Kentucky Derby.

The Florida Derby is traditionally the strongest of all Kentucky Derby stepping-stone races and it has produced the winners of 60 Triple Crown events to date. This year’s winner was Known Agenda who is now on offer at +1200 with Bovada for the Derby. 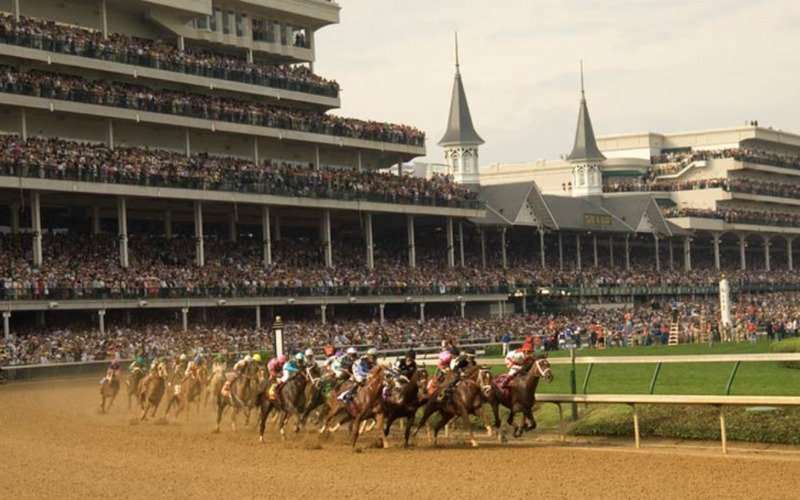 Other Baffert trained Derby hopefuls include Medina Spirit (+2000 Bovada), who was an eight lengths second to Life is Good in the San Felipe Stakes, and Hozier who finished second to Concert Tour at Oaklawn.

All might have to go some to beat Brad Cox’ Essential Quality (+500 Bovada) who will bid to become the first grey Derby winner since Giacomo in 2005. Unbeaten in four lifetime starts he won the Breeders’ Cup Juvenile and Breeders’ Futurity as a two-year-old and this year he’s taken the Southwest Stakes at Oaklawn, which is part of the 2021 Road to the Kentucky Derby series.

The Godolphin owned horse currently has 40 qualifying points and seeks to top that up in this weekend’s Blue Grass Stakes where he steps up to 9 furlongs for the first time. For now he’s second favourite for the Kentucky Derby – that will surely change if he takes the Blue Grass.