The 2021 US Open will be the final Grand Slam tennis tournament of the season and is scheduled to take place between Monday, 30 August and Sunday, 12 September at the USTA Billie Jean King National Tennis Center in New York City.

Strategies for betting on the 2021 US Open

The hard courts at the US Open are generally considered to be the middle ground between the clay courts and grass with regards to their speed. Due to the hard surface, the bounce of the ball can be quite high but, unlike grass, it tends to be much more predictable, which generally results in longer rallies than the other two surfaces.

As with all the Grand Slam events, fitness is another crucial factor. To be crowned champion a player must win seven matches in a fortnight, which with the men’s matches being the best of five sets leaves little room for even minor injuries.

Novak Djokovic (-125) is looking to become the first men’s player since Rod Laver in 1969 to secure a Calendar Grand Slam, as he attempts to add the US Open crown, to the Australian, French and Wimbledon titles. 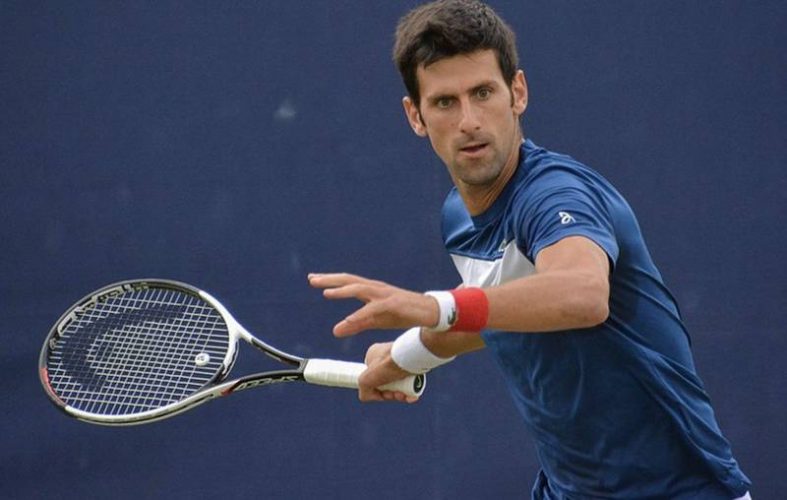 With injuries and age starting to finally take their toll on Rafael Nadal and Roger Federer, the main threat is likely to come from the likes of Daniil Medvedev, Alexander Zverev, Stefanos Tsitsipas and defending champion Dominic Thiem.

The big-serving Italian Matteo Berrettini has had an excellent year too and could again be a threat, as could the young Canadian Denis Shapovalov.

In the women’s tournament, defending champion Naomi Osaka (+375) has missed a few tournaments due to mental health issues, but if she’s fit and well she’s a worthy favorite with the online and offshore U.S. sportsbooks given her record at Flushing Meadows.

Ashleigh Barty has had an excellent 2021 and looks like the biggest threat to the reigning Japanese champion.

Below are the current tennis futures odds from the Bovada Sportsbook for the outright winner (and quarter winners) of the men’s and women’s tournaments at the 2021 US Open.

* US Open tennis odds correct at the time of last update. All betting odds subject to fluctuations.