Kevin “Trailblazer” Holland (21-6-0) takes on Marvin “The Italian Dream” Vettori (16-4-1) in a Middleweight bout that’s the Main Event at UFC Vegas 23 at the APEX in Las Vegas on Saturday night.

You can find all the latest UFC live betting lines here.

Age: 28 | Fighting out of: Fort Worth, Texas, United States

Holland has agreed to the fight at short notice after Darren “The Gorilla” Till was forced off the card after breaking his collarbone during training. Holland is also returning to action just three weeks after losing on a unanimous decision to Kevin Brunson.

The 28-year-old Texan’s loss to Brunson followed a five-fight winning streak in 2020, culminating in an impressive 1st round KO victory over Ronaldo “Jacare” Souza in December.

The 27-year-old Italian is on a four-fight winning streak. He hasn’t been as active as Holland, having fought just twice in 2020. In fact, Vettori has fought just seven times since 2016. His last bout saw him defeat Sweden’s Jack “The Joker” Hermansson on a unanimous decision in December.

Vettori is unbeaten since losing to current UFC middleweight champion Israel Adesanya and his aim is to secure a rematch.

Holland has a reputation for taking any fight, any time, anywhere, but there has to be some questions raised as whether this bout against the up and coming Vettori is a sensible decision coming so soon after being so comprehensively beaten by Brunson over five rounds.

It’s a big ask to expect the Texan to recover from one fight and prepare for the next over so short a period of time. Probably too big.

The big problem for Holland is that Vettori is a far superior grappler to Brunson, yet Brunson dominated Holland in the grappling exchanges. Holland has a reach and striking advantage against Vettori, but that was also the case against Brunson and it proved of little benefit to him in that fight.

Vettori is a moderate favorite to win the fight, but the value bet could be to back the Italian to win by KO, TKO or Submission once the Method Of Victory odds are released nearer fight time. 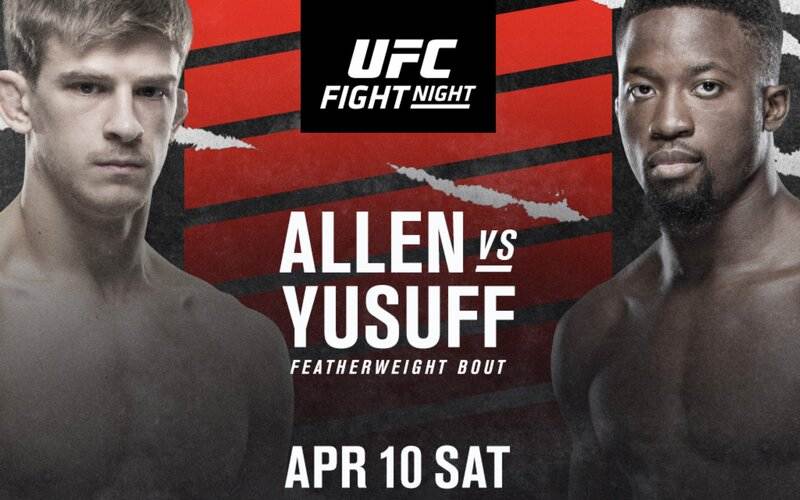 There’s very little to choose in the fight result betting in this bout, but Arnold Allen’s speed and reflexes might just give him the edge over the Nigerian who fights out of Maryland.

* UFC Vegas 23 odds correct at the time of writing. All odds are subject to change.