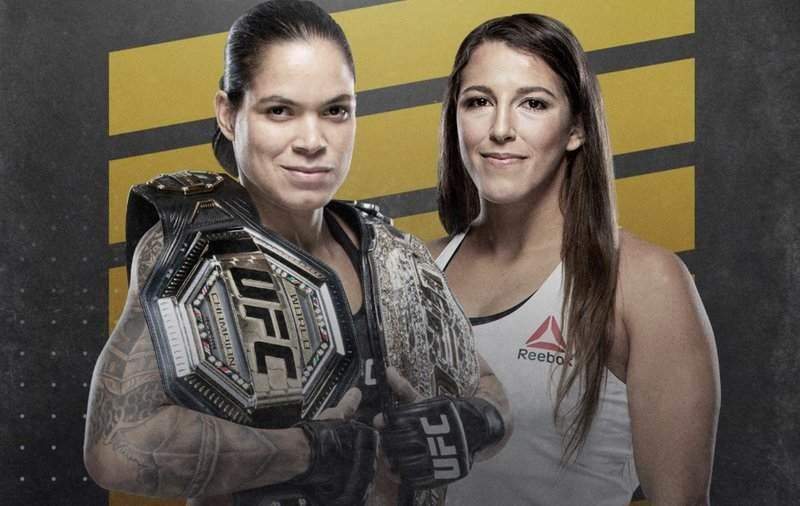 The impact of the Covid-19 pandemic on sport around the globe has been devastating over the past few months, with numerous major sporting events in the calendar being either postponed, suspended or cancelled altogether. But now UFC IS BACK!

Although UFC suffered as much as any at the beginning of the crisis, it has been far quicker to resume that the vast majority of sports.

Several events have already taken place and there are a number of others scheduled over the coming weeks. The series resumed with UFC 249, which took place on Saturday May 9, 2020 at the VyStar Veterans Memorial Arena in Jacksonville, Florida.

The main event was an interim UFC Lightweight Championship bout that saw Justin Gaethje pull off a minor upset in beating Tony Ferguson by TKO late in Round 5.

There remain travel restrictions in place that currently necessitates all fights taking place in the USA and all events are obviously subject to change of venue or cancellation in these uncertain times.

As things stand, these are the scheduled upcoming events:

UFC 251 will take place on Sunday July 12 at the UFC Fight Island in Abu Dhabi, United Arab Emirates. The main event was set to be a fight for the Welterweight title between Kamara Usman and Gilbert Burns but it was announced on July 3 that Burns has been forced to pull out after testing positive for coronavirus. It’s not clear at present if this fight will be rescheduled for a later date or if a replacement will be sought.

BREAKING! Gilbert Burns OUT of UFC 251 due to testing positive for COVID-19

The other fights scheduled for the main card at UFC251 are as follows: