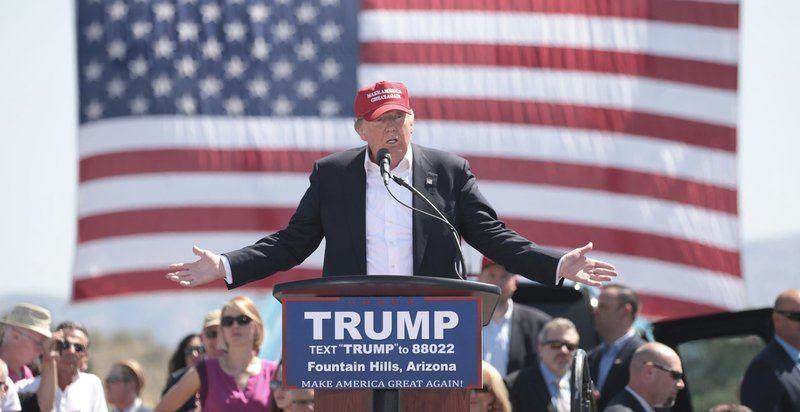 Despite Donald Trump’s earlier dominance in the race and his evident conviction of being re-elected, America, and indeed the world, has seen the ability of Covid-19 to derail even the most stable of institutions.

While Trump has used the crisis to once again take center stage, remaining as visible as possible, Joe Biden has taken a different approach. Critics were baffled by what many are calling a disappearing act since the former Vice-President’s appearance in the last democratic debate back in March.

Biden’s response to criticisms of his lack of visibility was “My focus is just dealing with this crisis right now. I haven’t thought about any more debates. I think we’ve had enough debates. I think we should get on with this,” (Via Joe Biden, Twitter).

On June 6, 2020 Joe Biden formally won the Democratic Party nomination to take on Donald Trump in November’s presidential election. He said on Twitter that he had secured the 1,991 delegates needed and would fight to “win the battle for the soul of the nation”.

Biden’s Odds to be President

During the latest racial protests sweeping across America, and the seemingly the world, Biden has taken a far more favorable stance than what we’ve seen from the current commander in chief, which is why Biden is now trading at -140  – placing him as the favorite over the current POTUS.

Bernie Sanders, who was widely considered an outsider by most critics, had astutely kept himself in the public eye throughout the Covid19 epidemic. His live-streamed events, press conferences, public Q&A sessions and suggestions of solutions helped maintain his overall popularity – but he has dropped out of the Presidential race in order for the party to unite behind Joe Biden. The latest US Election odds below show it’s now a two-horse race between Trump and Biden.

21st June 2020 – Update: After a sparse turnout at tonight’s rally in Tulsa, Donald Trump has dropped to +110 to win the 2020 US Presidential Election at Bovada Sportsbook

US Presidential Election 2020 - Odds to Win

Which party will win the popular vote in the 2020 Presidential Election?