Las Vegas is no longer the gambling capital of the world. In fact, it now resembles an apocalyptic scene. Last week, new weekly claims for unemployment insurance benefits in the state of Nevada surged to 93,036. To quantify that, in the middle of the last recession Nevada saw its unemployment claims peak at 8,900.

From midnight on March 17 Nevada Gov. Steve Sisolak ordered a state-wide shutdown of all casino and gambling operations. In short Vegas is now a ghost town. But even before the enforced shutdown Caesars Entertainment has notified state officials that 3,200 workers would lose their jobs at Planet Hollywood, Paris, Caesars Palace, Harrahs, Flamingo, Bally’s, The Cromwell Hotel, Linq Hotel and the Rio.

The Las Vegas Strip is experiencing its quietest and slowest weekend yet, due to the closures. It has been just a few days since Governor Steve Sisolak issued a mandatory shutdown of casino properties and other non-essential businesses. https://t.co/kvfNVOz4nB

Quite simply, the endless torrent of visitors – Las Vegas attracts 3.5 million visitors every month during the spring and summer – had already dried up to a stream, now Vegas is once again a proverbial arid desert.

But every cloud has a silver lining and organisations such as Caesars Entertainment have seen a surge in online activity, something that has been mirrored across the globe with the vast majority of land-based casinos forced to close their doors. 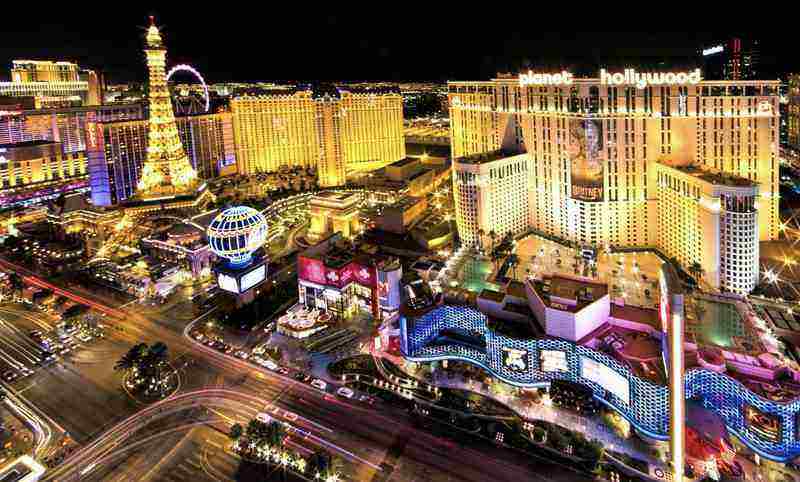 Online poker is actually booming. Firstly. a bored, housebound and ‘sports-starved’ general population are looking for something to occupy themselves and there’s nothing better than online poker at whiling away the hours but also to socialise and hopefully win some money.

Secondly most of the major forthcoming land-based poker festivals have been moved lock-stock-and-barrel to the internet. The Irish Open for example has an unchanged format but will be played out at PartyPoker. The Word Poker Tour has also transferred its popular events to cyberspace and it can only be a matter of time before we know when will the 2020 World Series of Poker be cancelled?

Lots of chances to bag your Highroller seat for the upcoming Irish Poker Open Online.

The annual Las Vegas World Series of Poker for 2020, albeit not yet officially cancelled, looks doomed. In 2019 it attracted 187,298 entrants and Vegas executives must be concerned that once these people begin playing online they may not return to traditional brick-and-mortar casinos. Members of the poker community have speculated that the event will not run this year in Vegas. Perhaps the WSOP brand will try to run the event online.