The Super Bowl is the championship game of the National Football League (NFL) season and usually takes place annually in late January or early February. Below you will find the latest Super Bowl 55 odds and betting tips. 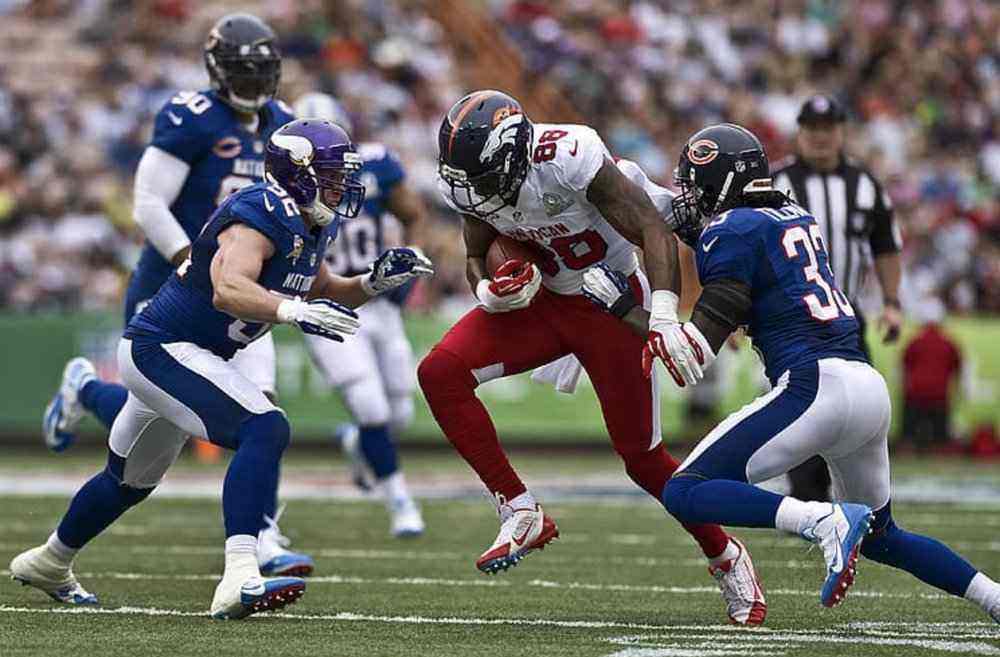 The new NFL season was scheduled to start on Thursday 10th September but this may well change depending on the progress of the global Covid-19 pandemic. Unlike many other major sporting events around the world, the NFL 2020 season looks to have been relatively lucky with regards to disruption caused by the coronavirus pandemic.

This owes much to the scheduling of the NFL season of course, although with cases of the virus currently rising in many states (and there is also the possibility of a second wave of the pandemic impacting the season once it has commenced), it certainly can’t be guaranteed that the NFL 2020 season goes ahead as planned.

The NFL has suspended its international games for the season as a necessary precaution due to the Covid-19 crisis, so there will be no longer be the scheduled games taking place in England (in London at Wembley Stadium and Tottenham Hotspur Stadium) and Mexico (at the Estadio Azteca in Mexico City).

Provided there are no further changes, the current plans for the season are as follows…

Super Bowl LV will conclude the NFL season with the championship game on February 7, 2021 at the Raymond James Stadium (aka “Ray Jay”) in Tampa, Florida.

Who will win Super Bowl 55?

As of June 27, the Super Bowl 55 winner odds sees defending champions Kansas City Chiefs and the Baltimore Ravens as the joint favourites (+600) with the NFL bookies.

“We’re going to be pressing for a brighter place for you to grow up in.”@camjordan94 opens up about raising black children.

There is reported money coming in for both the Philadelphia Eagles and the Seattle Seahawks which has seen their odds for Super Bowl 55 steadily shorten. On the flip side, teams seeing very little action are the Atalanta Falcons, LA Chargers and Chicago Bears who have all seen their Super Bowl 2021 odds drift out.

The Kansas City Chiefs have opened up the +700 favourites with the online bookmakers in the newly opened Super Bowl 55 odds markets.

As defending champions, it’s no surprise to see the KC Chiefs installed as the early bookies favorites to win back to back championships. There wasn’t a great deal to be addressed in the draft, but Clyde Edwards-Helaire was a slightly surprising choice at running back. With quarterback Patrick Mahomes on the roster, they are clearly serious contenders.

The Ravens were strongly fancied in the Super Bowl betting odds earlier this year, but went down to a surprising loss to the Tennessee Titans in the AFC divisional round. Calais Campbell was a good trade from the Jacksonville Jaguars, while Patrick Queen and J.K. Dobbins look good draft picks.

The NFC champions came agonisingly close to winning the Super Bowl this year, but replicating or improving on that performance this season looks to be a big ask. Defensive tackle DeForest Buckner was traded to the Indianapolis Colts in exchange for a first-round selection. It’s a sacrifice they probably felt obliged to make, in the belief that they wouldn’t be able to sign Buckner to a new contract.

The re-signing of QB Drew Brees was widely anticipated (it was always going to that or retirement), but it would have been a relief to get him tied down for a further two years nonetheless. Retaining the versatile Taysom Hill and Andrus Peat for the offensive-line are also key moves that ensure continuity for the Saints.

The big move in outright Super Bowl betting odds on the Buccaneers owes almost everything to the signing of the legendary Tom Brady. Legend though he is, the reality is that Brady is very much in the twilight of his career and isn’t the player of old. There looks to be better options on which to wager than the Buccaneers for the Super Bowl.

The Baltimore Ravens flattered to deceive when they failed to maintain their regular season form in the playoffs, with NFL MVP Lamar Jackson’s reliance on running the football again being exposed in the postseason. The hope is that lessons have been learned.

They’ve been active in the offseason and look capable of going all the way this time. They look the pick at +600 with Bovada to win Super Bowl LV and at +300 to win the AFC Championship. (full odds shown below)

In what looks to be a very open betting market, the New Orleans Saints look the best pick at +500 with Bovada for the NFC Championship (full odds listed below), with a back-up bet on the Minnesota Vikings at +1400 also with Bovada.

On 2nd February 2020, the Kansas City Chiefs beat the San Francisco 49ers by 31-20 at the Hard Rock Stadium in Miami Gardens, Florida to win their first championship since Super Bowl IV way back in 1970.

Chiefs quarterback Patrick Mahomes won the Super Bowl MVP Award (Most Valuable Player) as he completed 26 of his 42 attempted passes for a total of 286 yards which included 2 touchdowns, 2 interceptions and a rushed 29-yard touchdown.